When we talk about Chinese animation, the series of titles that often comes to our mind are the popular ones like The King’s Avatar, Mo Dao Zu Shi, The Daily Life of the Immortal King, Hitori no Shita, Full-Time Magister, and Soul Land to name a few. Fans seldom talk about those good but underrated Chinese anime which makes it easy to skip precious hidden gems out there.

Therefore, we had listed here several underrated Chinese anime that people should try to watch and discover more about Chinese animation. While I have to admit that most of the Chinese anime that aired following the release of The King’s Avatar had been quite recognized by fans, there are some precious gems before that period that needs more attention just like some of the series in this list. 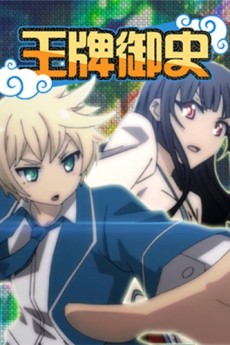 In a world where yin and yang has lost its balance and day merged with night, humans and monsters learn to coexist. Our hardworking censorates do their best to fight the ‘untamed’ monsters in this joyful story. 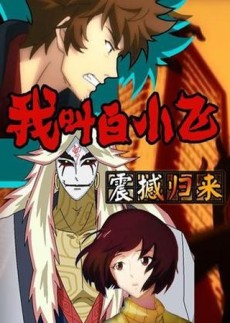 Bai Xiaofei lived a dull, boring life. That all changes when, on his way to find his girlfriend, he meets a mutant with unprecedented power. As an ordinary human being, Xiaofei felt totally out of his depth; there was no way he could defeat powerful enemies and track down the cause of these strange mutations. After giving himself a shot of body enhancer bought online, however, he gradually reaches his potential. 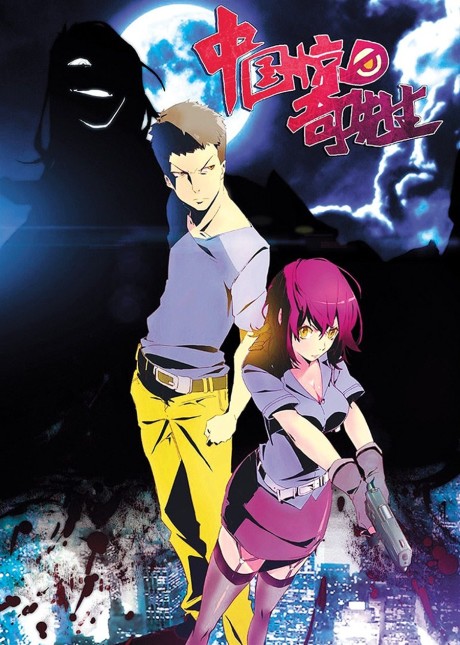 A lost form of magic is revived from the Eastern Han dynasty, meanwhile, dangerous man-eating monsters lurk the streets. What will stop these beasts from their mindless terror? 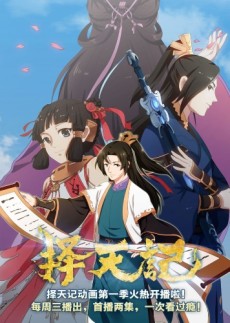 At the beginning of time, a mystical meteor came crashing down from outer space and scattered all over the world. A piece of it landed in the Eastern Continent. There were mysterious totems carved upon the meteor, and people gathered around it wanting to discover its usage. They discovered the Way, and established The Tradition. Several thousand years later, the fourteen years old orphan Chen Chang Shang left his master to cure his illness and change his fate. He brought a piece of marriage vow with him to the capital, thus began the journey of a rising hero. 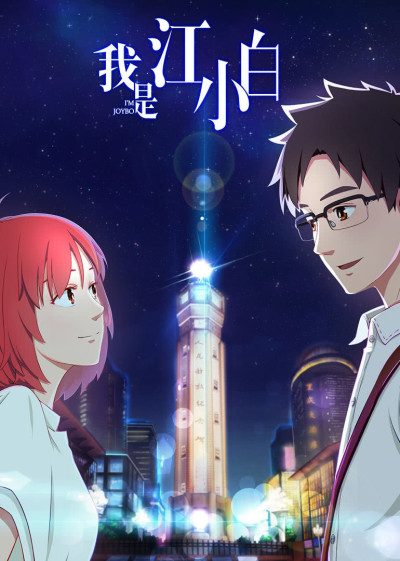 Jiang Xiaobai starts his first ever job as an editor. His new work partner, writer Tong Li, however, continually gives him a hard time. Then one day, he learns that Tong Li is a long-lost friend from his childhood. Gradually, their past is revealed. 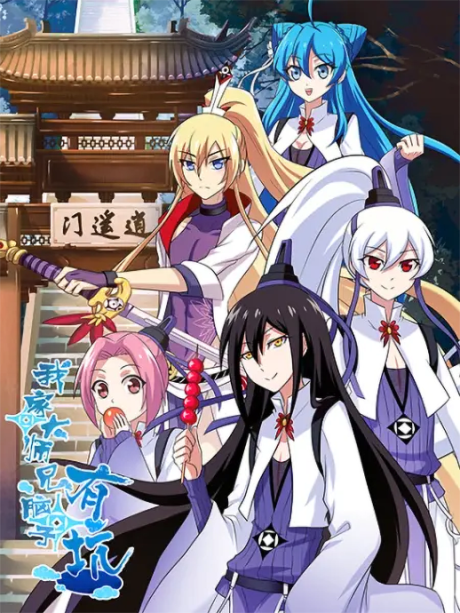 The hilarious adventures of the eldest apprentice of a sect who has a problem with his brain. Dongfang Xianyun is reincarnated as the eldest disciple of the Care-free sect. But the only thing that goes through his mind is to make sure he doesn’t end up dying by the hands of the “main character”. Read as he makes no sense to his sibling disciples while avoiding flags left and right. Take My Brother Away (Kuai Ba Wo Ge Dai Zou)

Shi Miao simply cannot stand her lazy, stupid, and unreliable elder brother Shi Fen, who is one year above her at the same high school. Though the two siblings can only depend on each other, Shi Miao’s violent tendencies combined with Shi Fen’s knack for causing trouble cause them to fight constantly. And so, Shi Miao can only hope that someone might take her brother away—even though, when push comes to shove, Shi Fen always tries to do what he believes is best for his cute younger sister. Rumor has it that a mysterious girl with white hair has suddenly teamed up with the famous thief Feng Linger. She is so good that she has beaten many martial arts masters of the underworld. People can’t help but wonder who she is, and where she got her training to become such a master. But above all, is she siding with the good, or the evil? With all these questions, Feng Linger and the white haired girl somehow seem like they don’t care a bit. They simply continue on their journey, not realizing the great conspiracy that comes towards them.

We follow the daily life of Chen Shi, a young man looking for his brother. In order to find him, he goes to the Dali Court. One thing leads to another and he eventually becomes an officer working under Li Bing, a senior official with the appearance of a white cat. 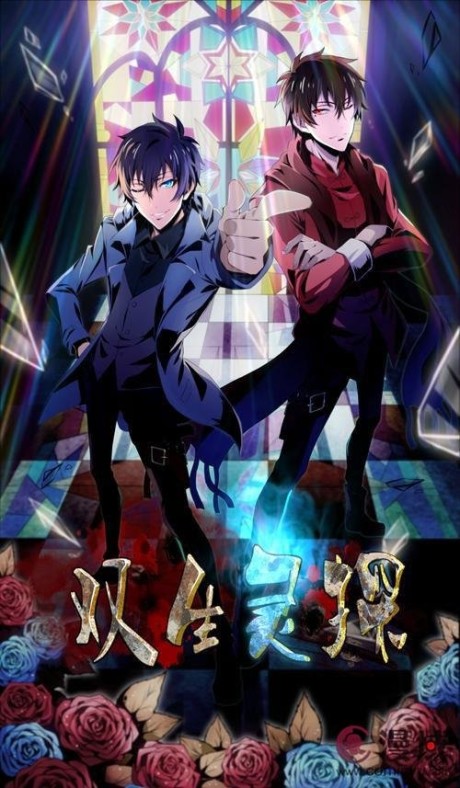 Twin detectives Xiaotu and Xiaohu set up a business that specializes in dealing with supernatural occurrences. However, when they investigate what seems to be an ordinary “Supernatural” case, a series of bizarre events unfold. To that end, Xiaotu and Xiaohu conquer hardships with every step they take, to clear the hazy path towards the truth.

The Daily Life of The Immortal King Featured News

10 Donghua Where the MC was Betrayed and Rise Up Again