The trailer for the second installment of the Zhen Dao Ge donghua franchise was unveiled right after the first series concluded last April. The project is titled Zhen Dao Ge: Chenshi Hang or also known as Zhen Dao Ge Zhi Chen Shi Xing, it is a new animated project to be launch on Tencent and will be animated by Geng San Animation (Infinity) Studio.

Zhen Dao Ge series first premiered on February 5, 2021 until April 16, 2021 as part of the winter 2021 donghua lineup, and run for a total of 12 episodes. It was animated by Infinity Animation and is an original project by Tencent. 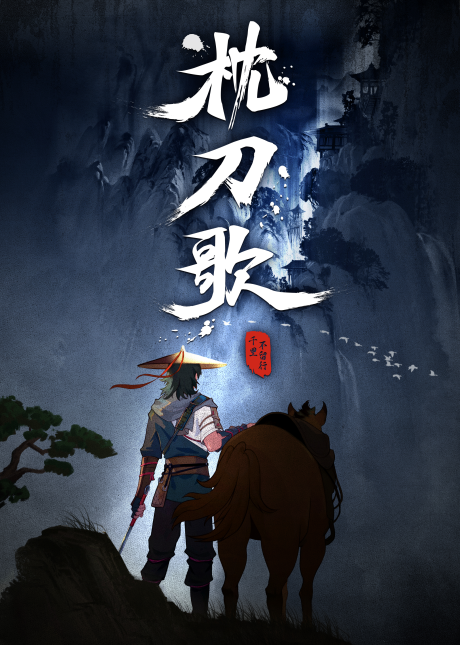 Zhen Dao Ge tells the story of the protagonist He Fangzhi seeking revenge for his family, opening a story of a man bravely roving all over the world with his sword. [Source: xrender]

Here’s the trailer for the Zhen Dao Ge which features a great combination of 2D and computer-generated 3D martial arts animation.